The Program That Gets Speakers Booked On More Stages
You’ll get mentorship, templates, checklists, training, accountability, and more, so you have the systems that allow you to speak on stages at higher fees. This is how you fill up your schedule consistently. You’ll wake up every day knowing exactly what needs to get done, with a list of daily activities to get yourself booked more often.

Get on stages consistently!

The SpeakPro Academy is the ultimate online program for speakers who want to get on more stages consistently.

In addition to all the training modules (hundreds of hours), we hold you accountable through the daily sessions and a private group.

You get all the resources you as if you invested in a franchise, so you don’t have to start from scratch.

He went from praying to God to almost a quarter-million

First, let me say that what you’re about to read isn’t the average result. But then again, Dave didn’t want to be average and that’s why he got these results.

Prior to becoming a member of SpeakPro Academy, I had spent 25 years as an entertainer and speaker with most of my speaking being in the family and student market.

At the encouragement of a friend who had seen and heard me many times, I began to investigate the corporate and association market.

I actually thought the transition would be seamless and painless. Nothing could have been further from the truth. 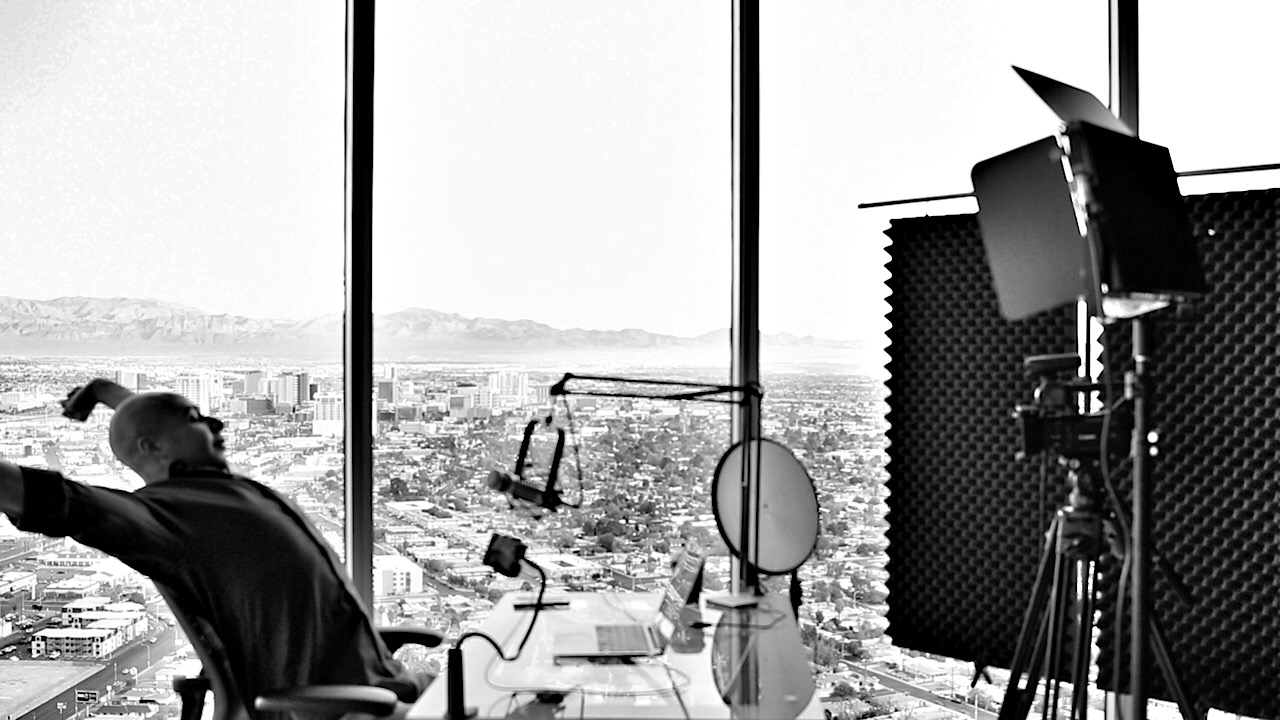 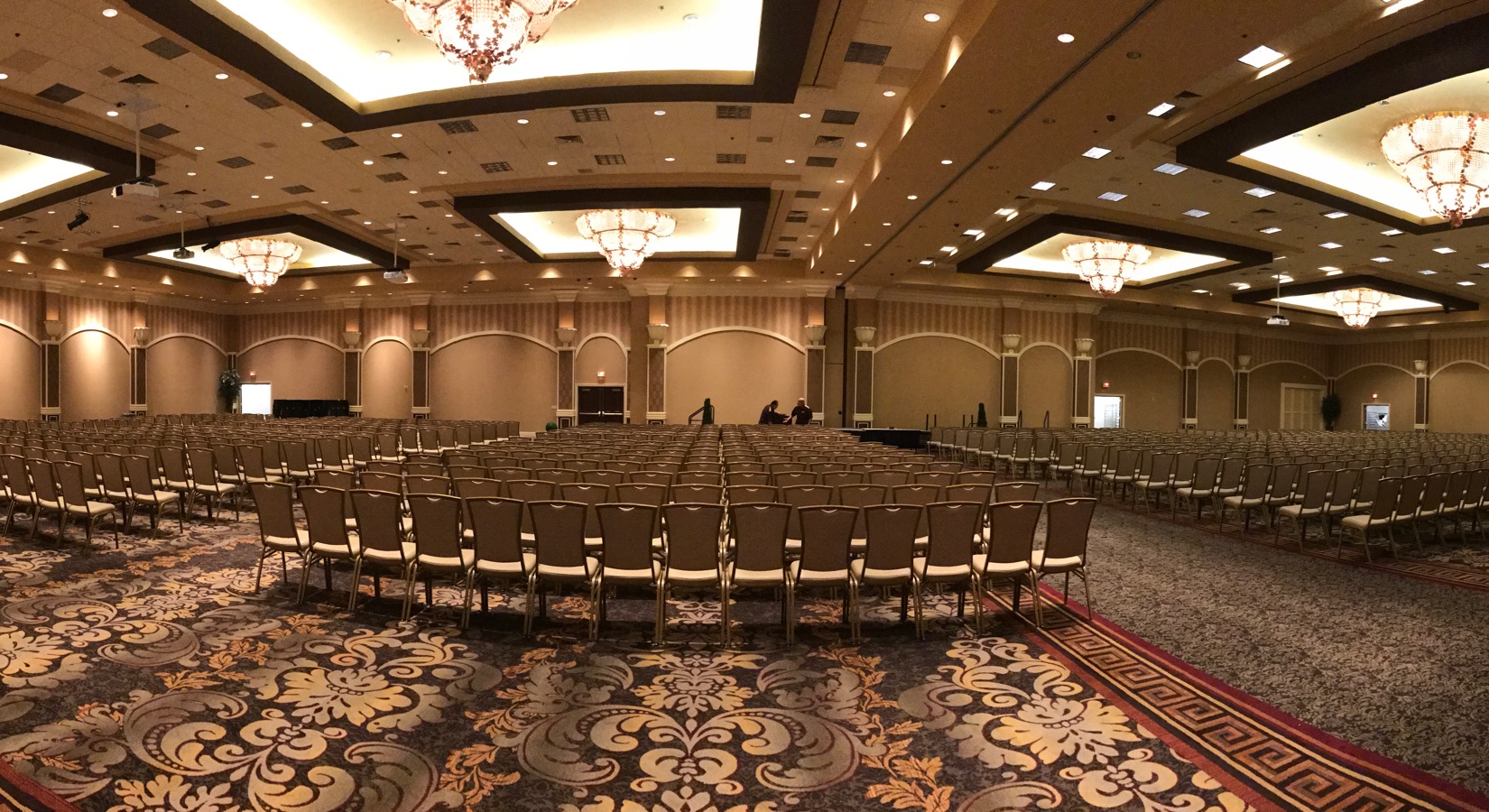 These modules walk you through the entire process of building a speaking business from scratch.
12 Modules 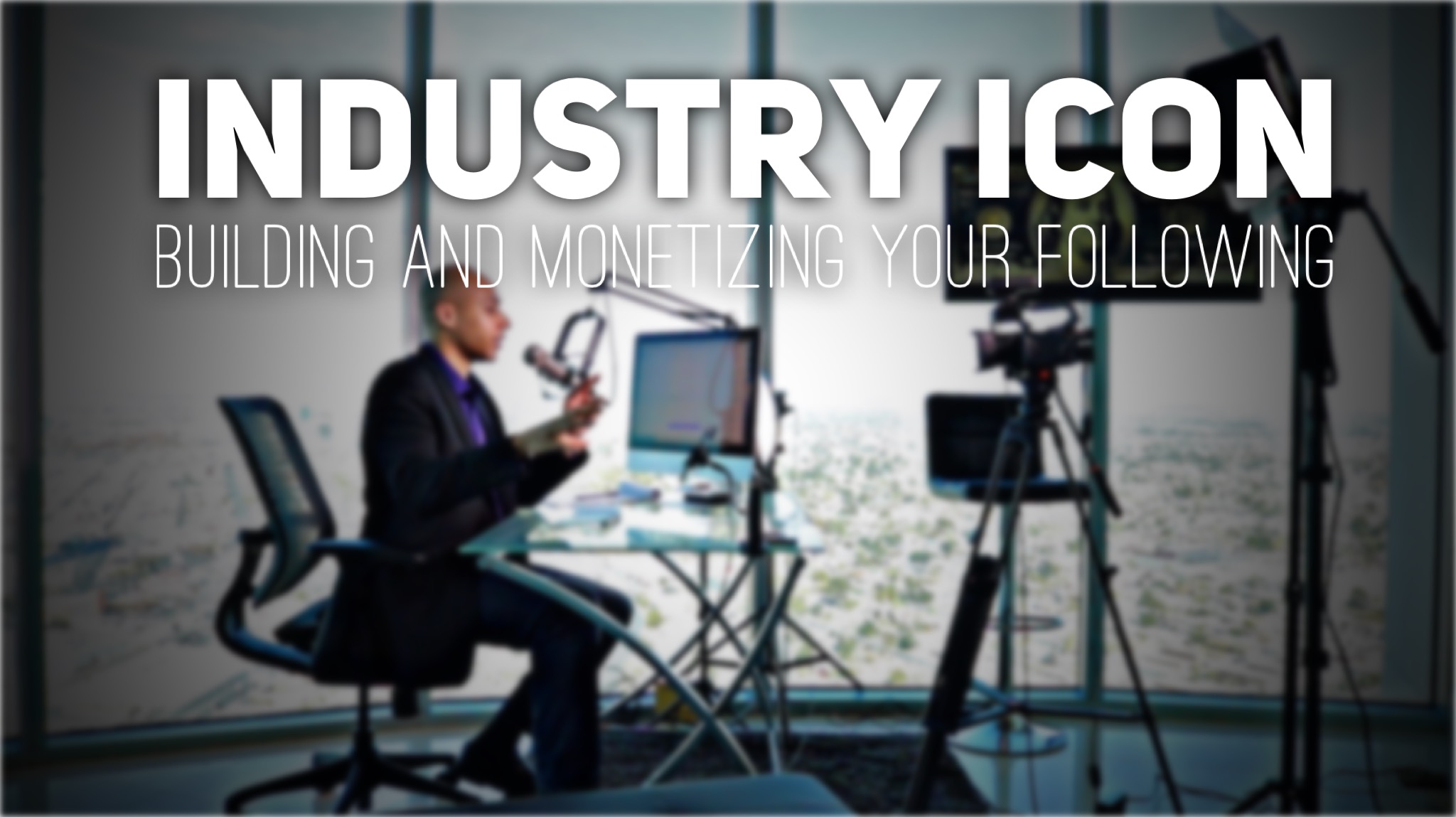 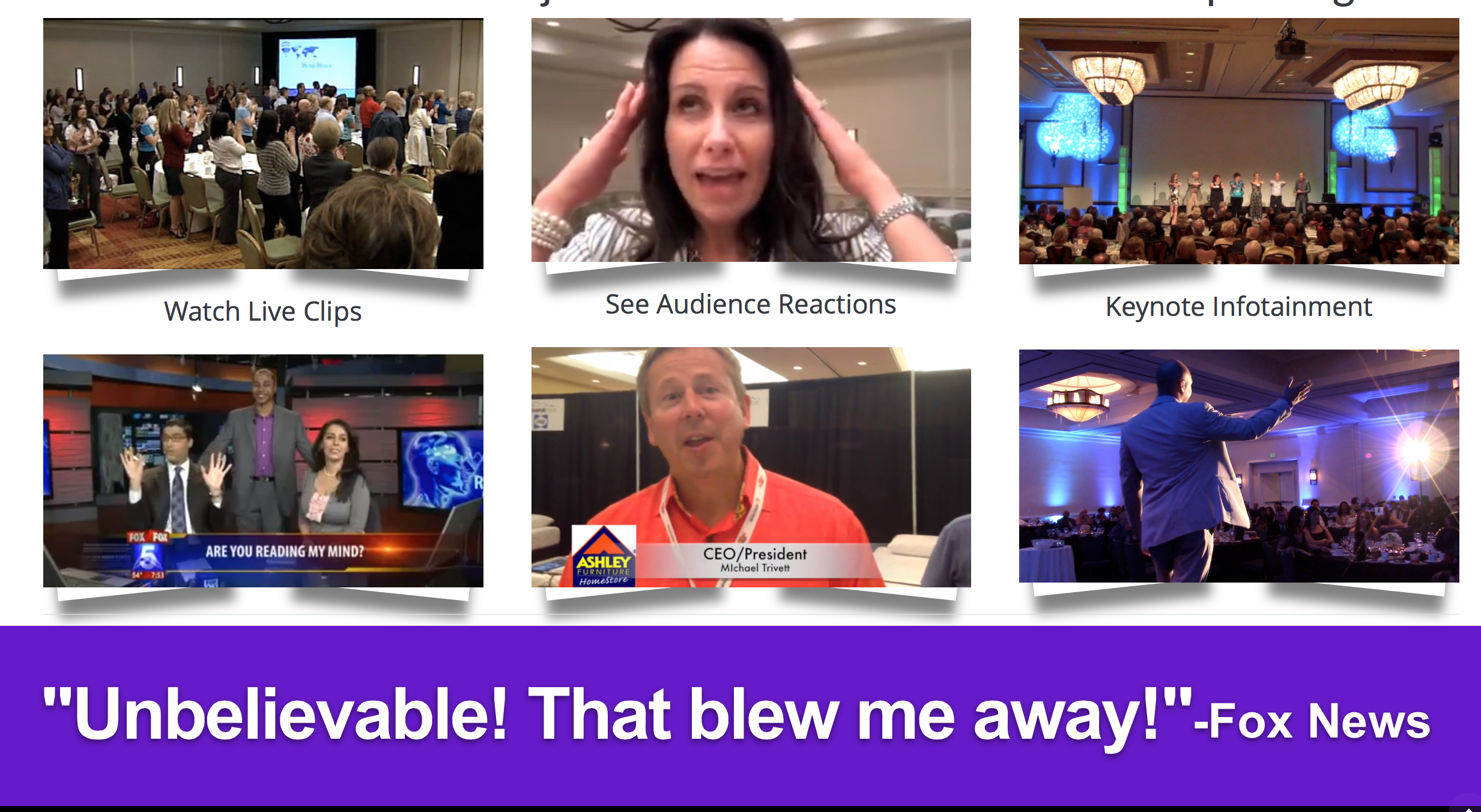 This course helps you redesign your speaker website in a way that gets meeting planners to pick you.
19 Modules 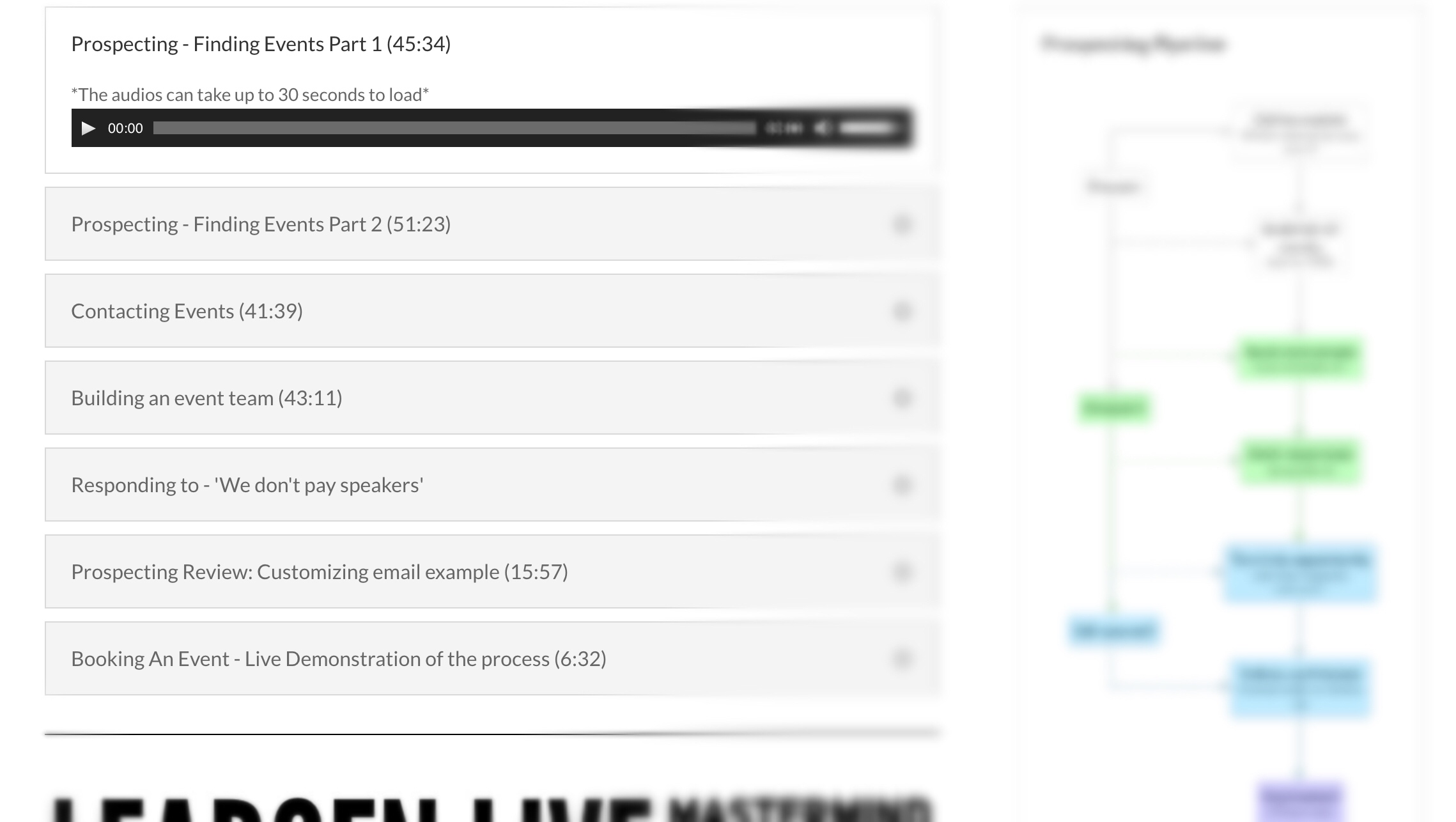 If you don’t have a speaker website or you want to update yours, we included layouts to get your site up fast.
Updated 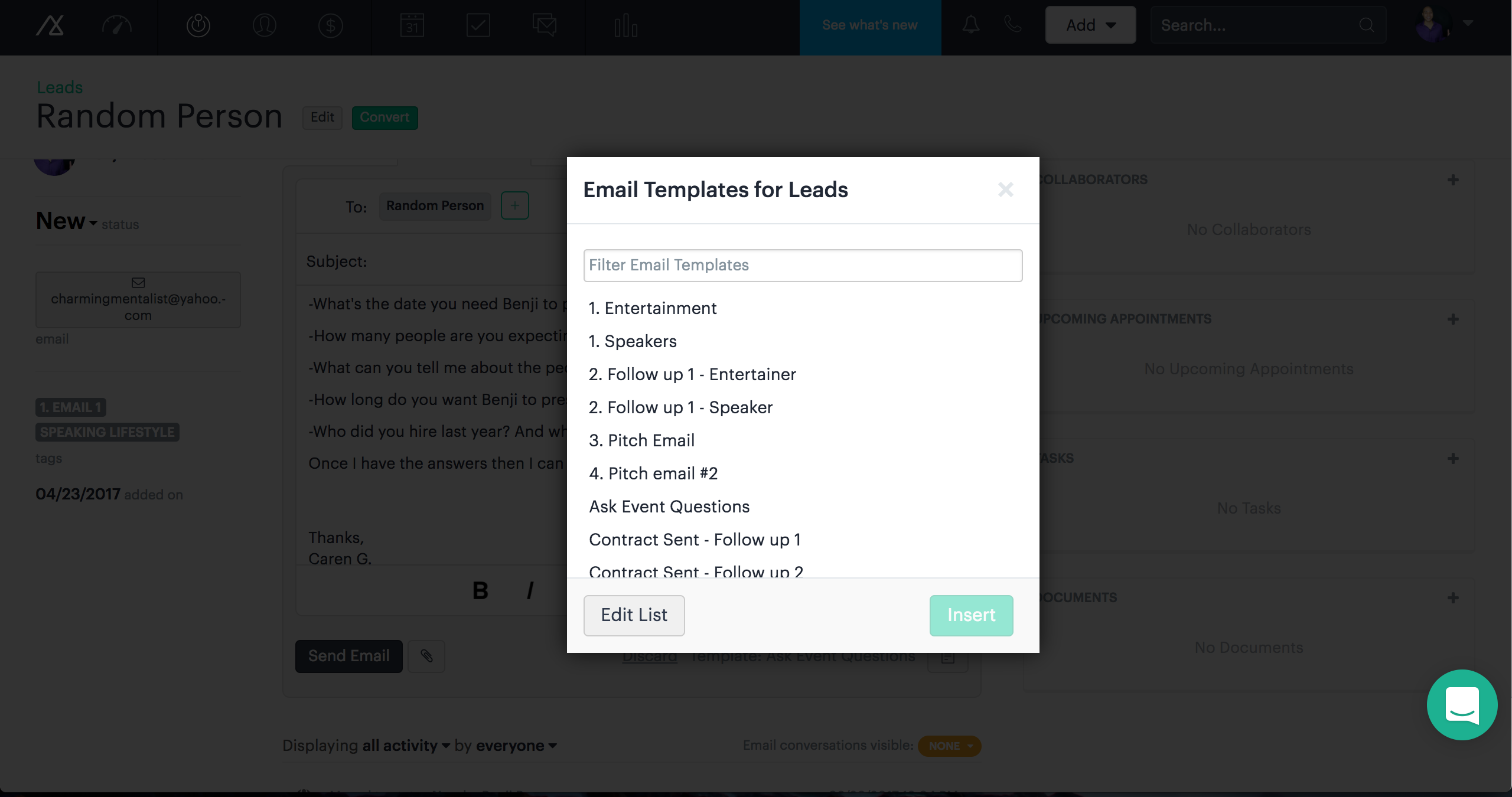 The resources and templates are worth their weight in gold. You get email templates, and resources for everything.
50+ Resources 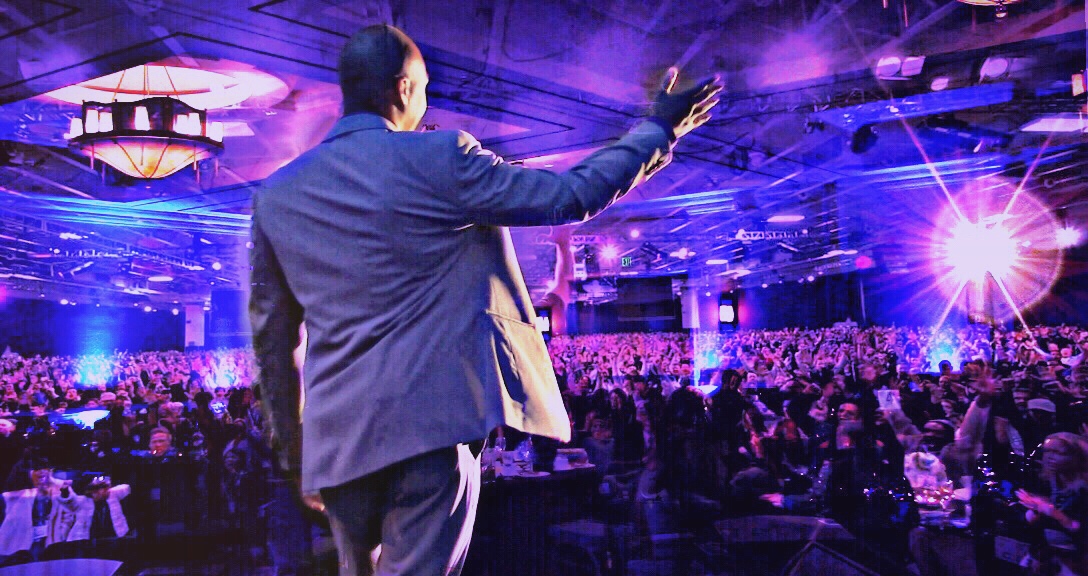 How do the top speakers sell from stage? This program gives you the step by step process for building a persuasive speech
9 Modules 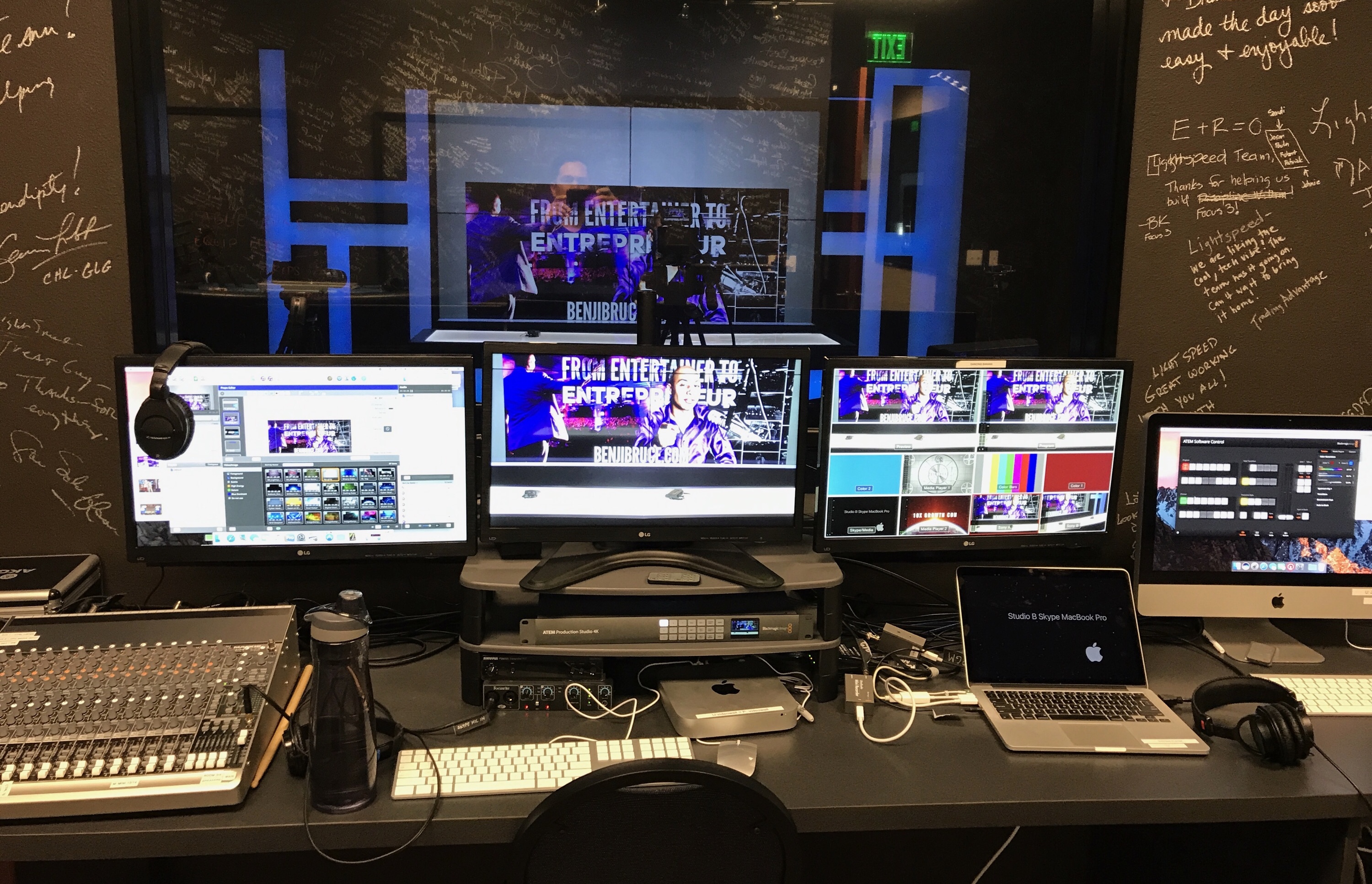 How do you become the Authority? This program walks you through the process of building an expert business.
37 Modules 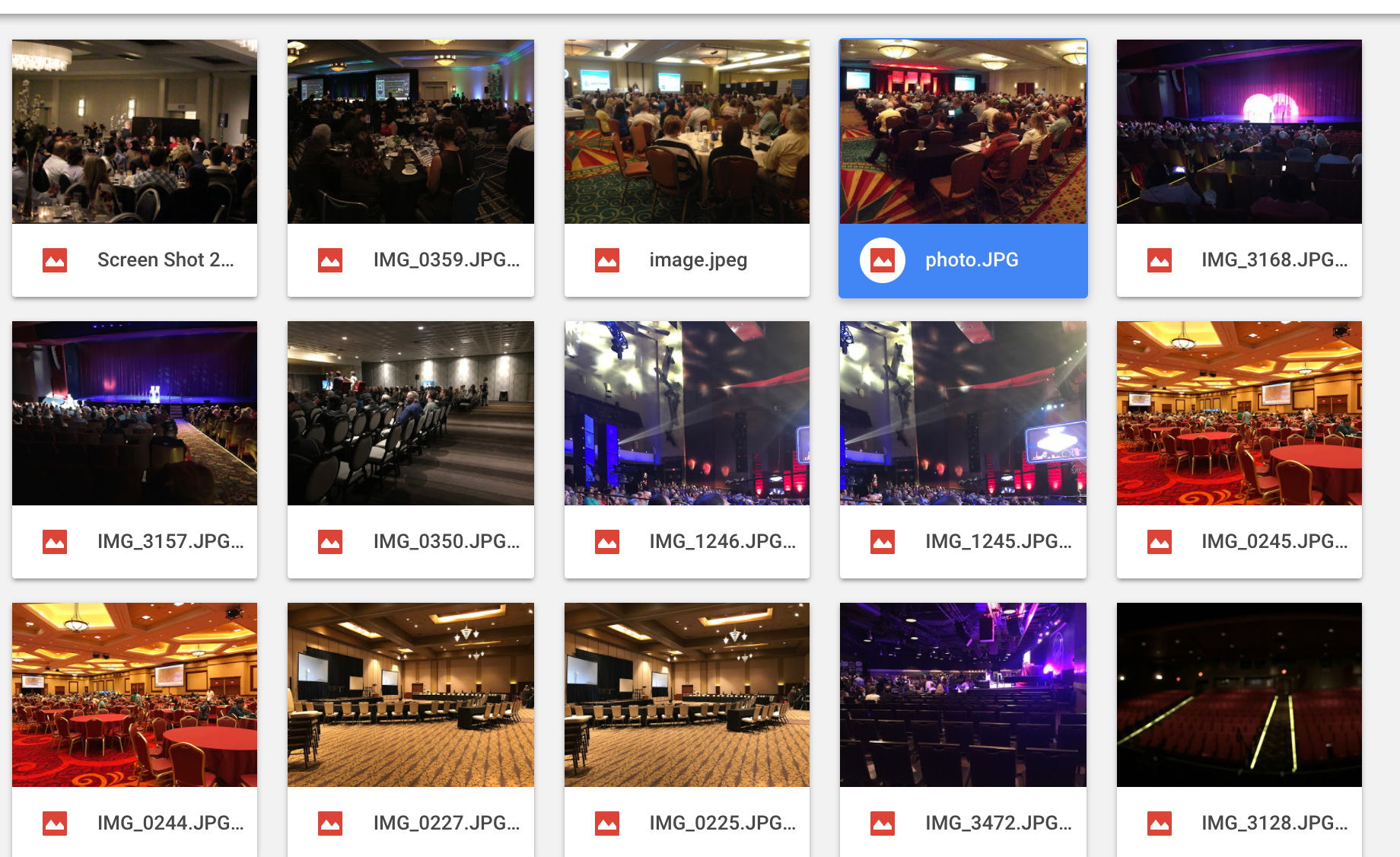 If you don’t have pictures for your website then use ours. These pictures show audiences from real events.
48+ photos 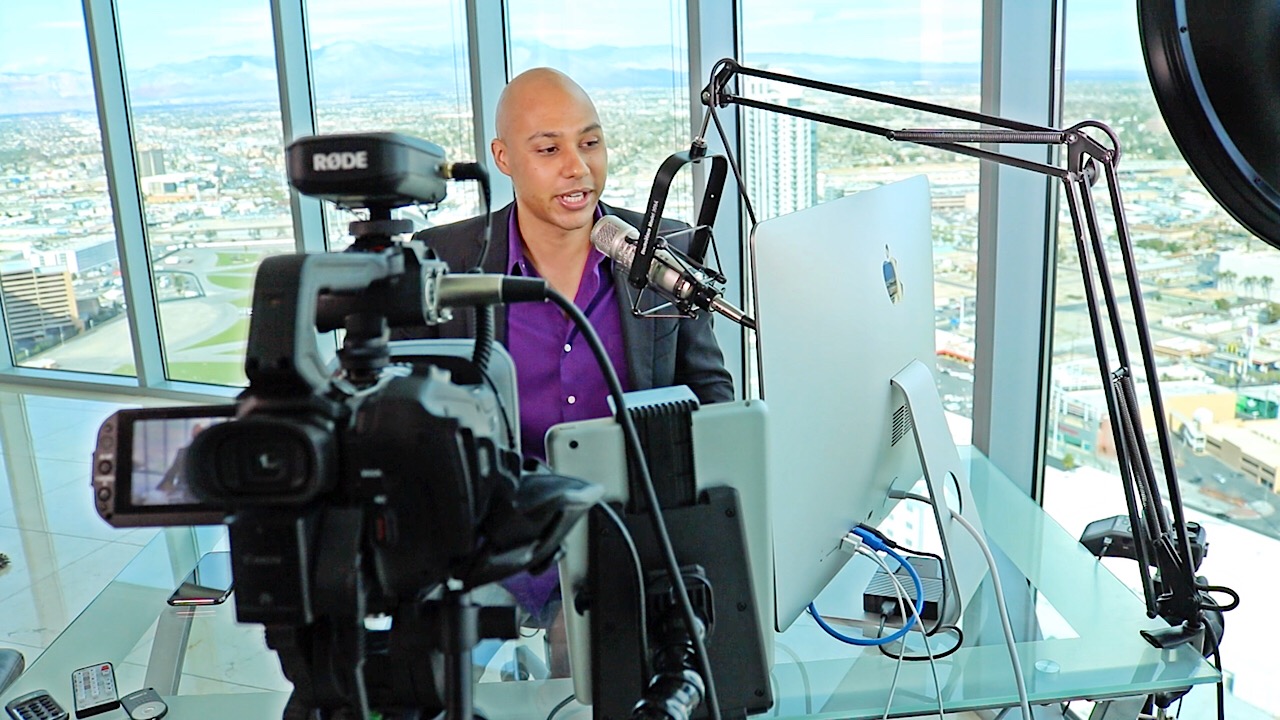 Information isn’t enough. So we host bootcamp sessions every month to get you to implement everything.
Unlimited 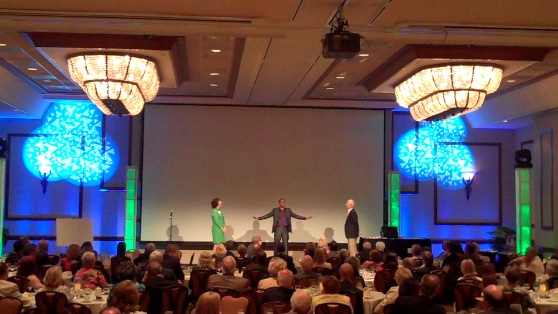 Getting speaking gigs consistently comes down to having a systematic way for finding and contacting events. We do whatever it takes to get you on more stages. This will work for you regardless of where you live or what your speaking topic is. The speakers who can get the word out about what they do are the ones who are in-demand.

Somebody is getting booked to speak in your area this very second. Why not you? Speakers are traveling the world and you need to get serious about marketing yourself. You need to wake up every day with specific activities that you know, with 100% certainty, will get you booked on stages.

And that’s what we focus on inside the SpeakPro Academy…getting you booked on stages consistently. It doesn’t matter what your topic is, where you live, or how long you’ve been speaking…

Our job is to get you booked on more stages

By the time you’re done, you’ll have a systematic way to find & contact events 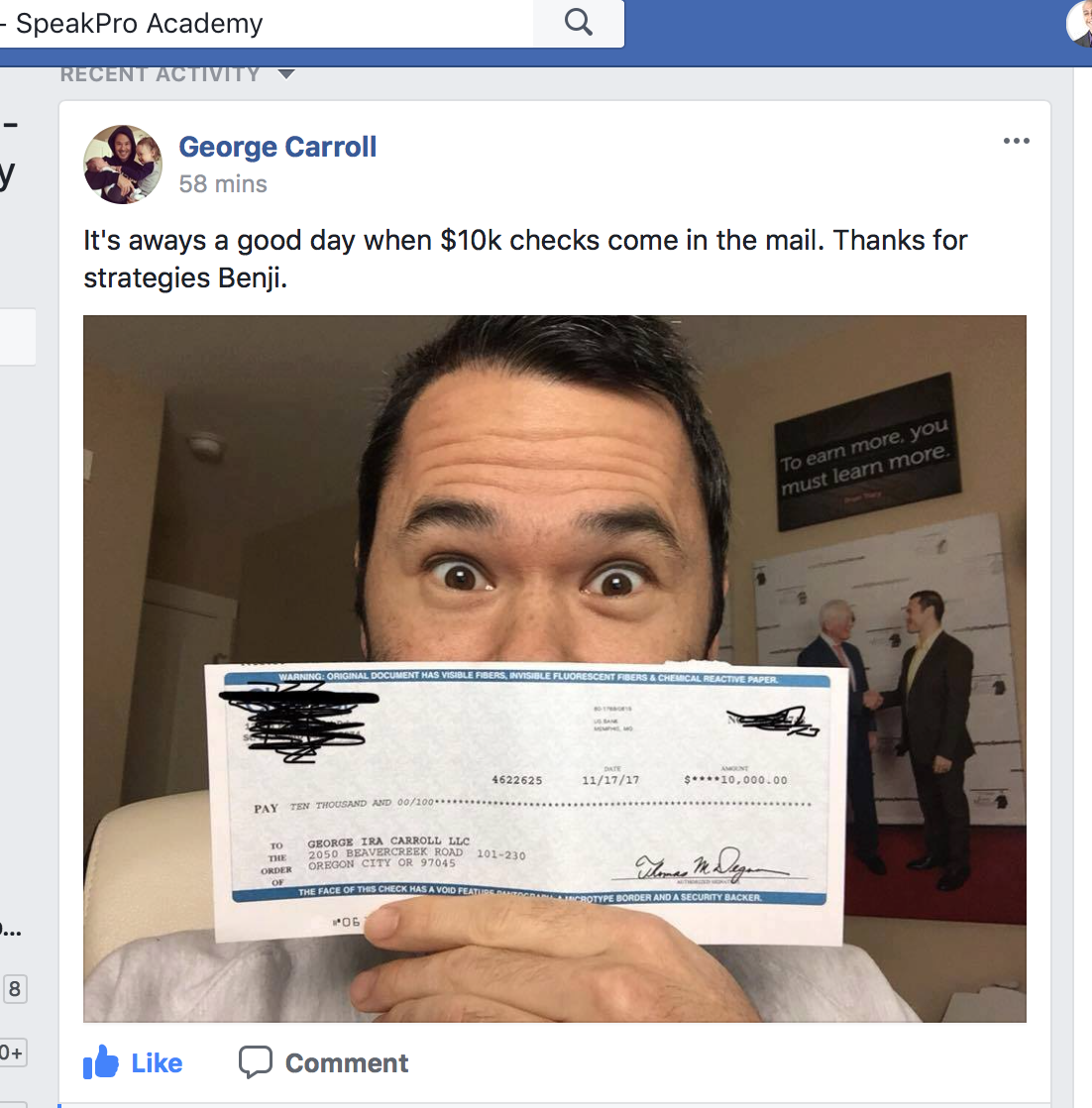 This is a lifetime program so we keep working with you to  get you booked consistently. The only time we stop is if you quit.

We work on all your marketing materials, your systems for finding and contacting events, everything.

There will be ups and downs in any business. But if you have support along the way, you can make things happen a lot faster.

Fill up your speaking schedule 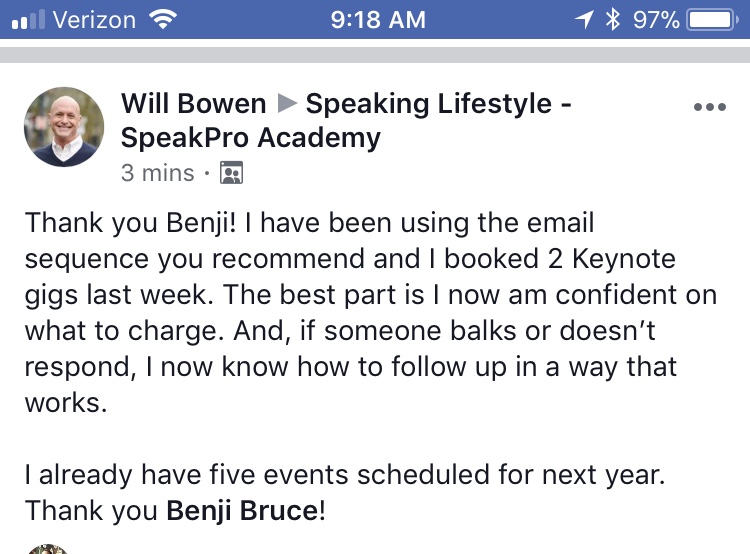 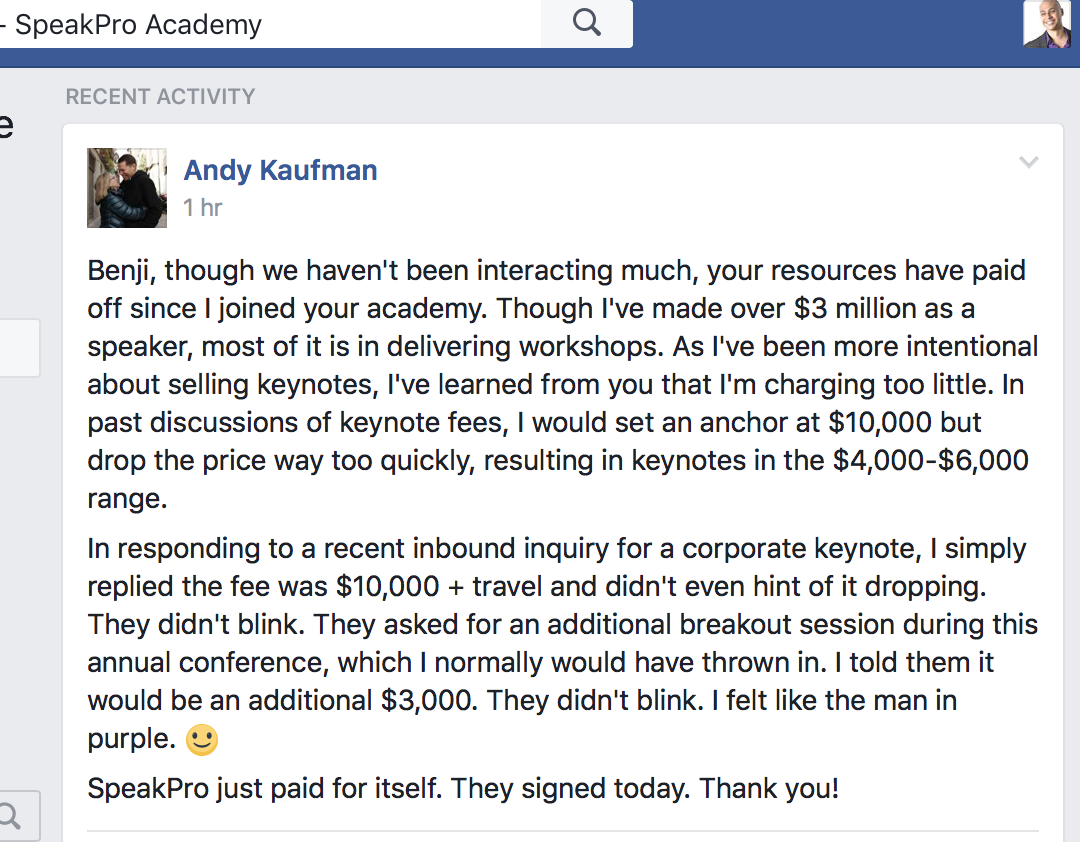 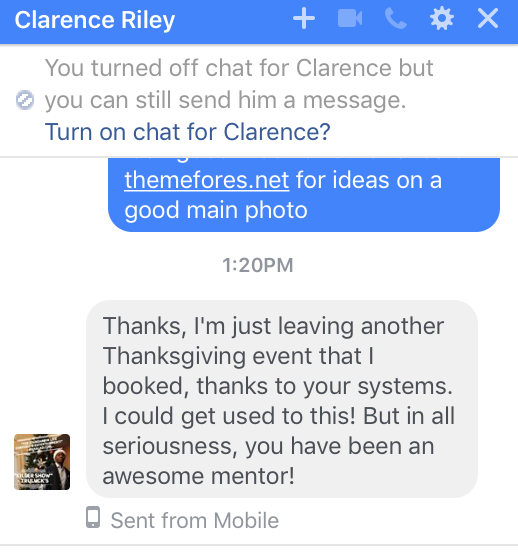 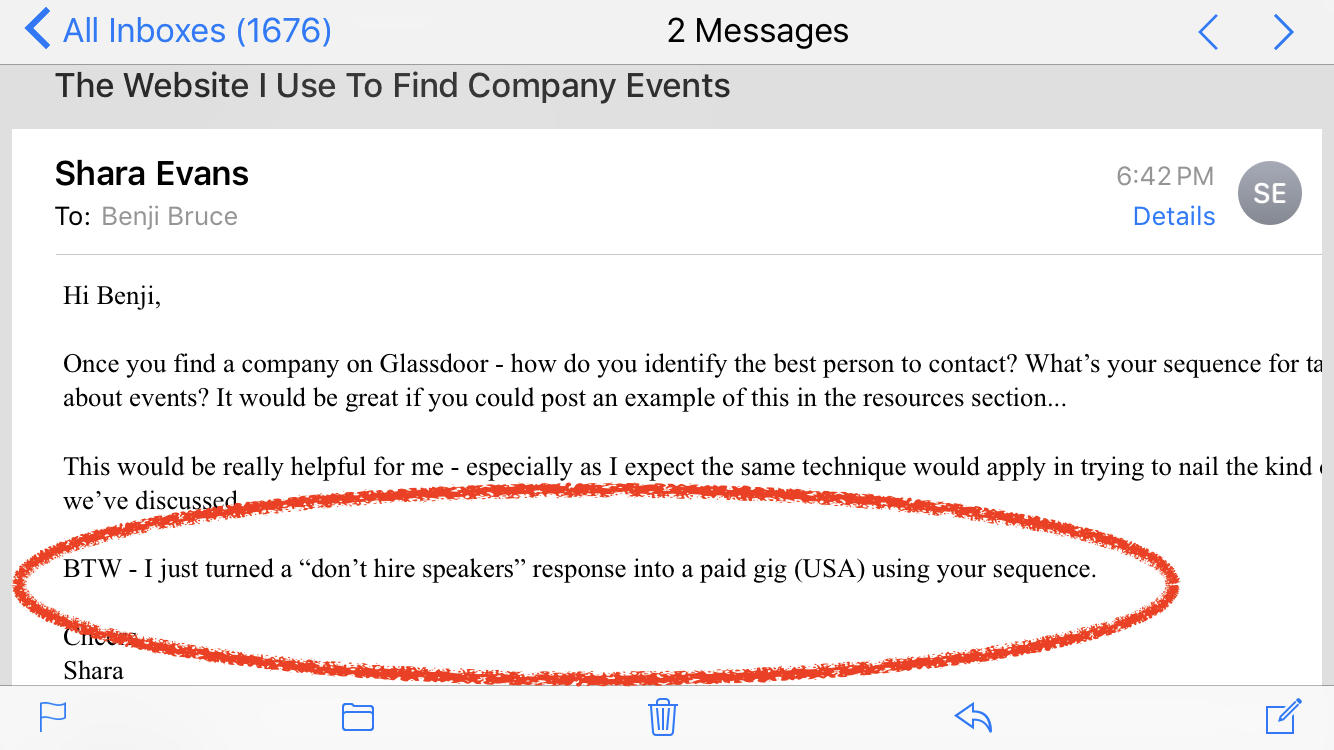 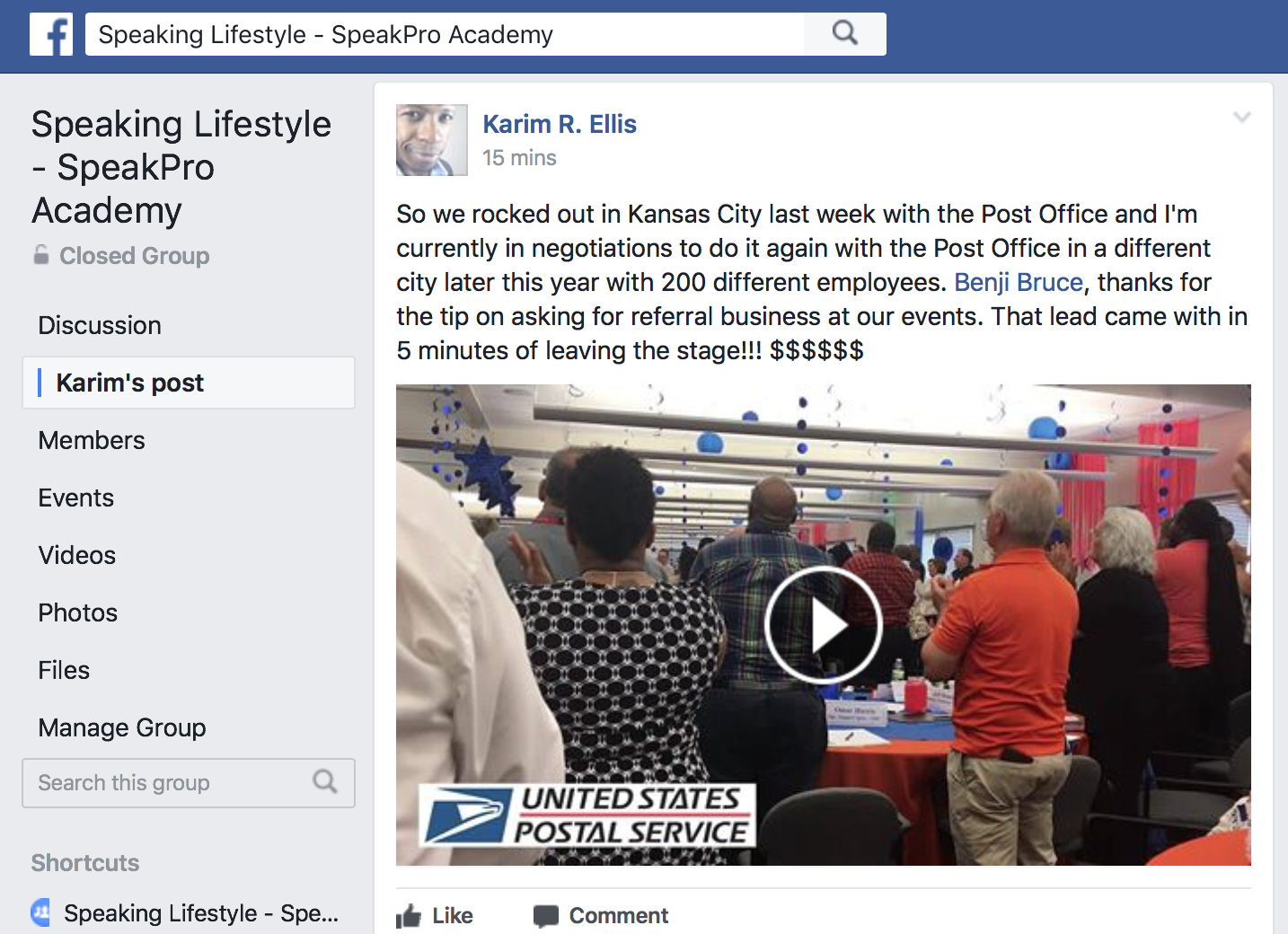 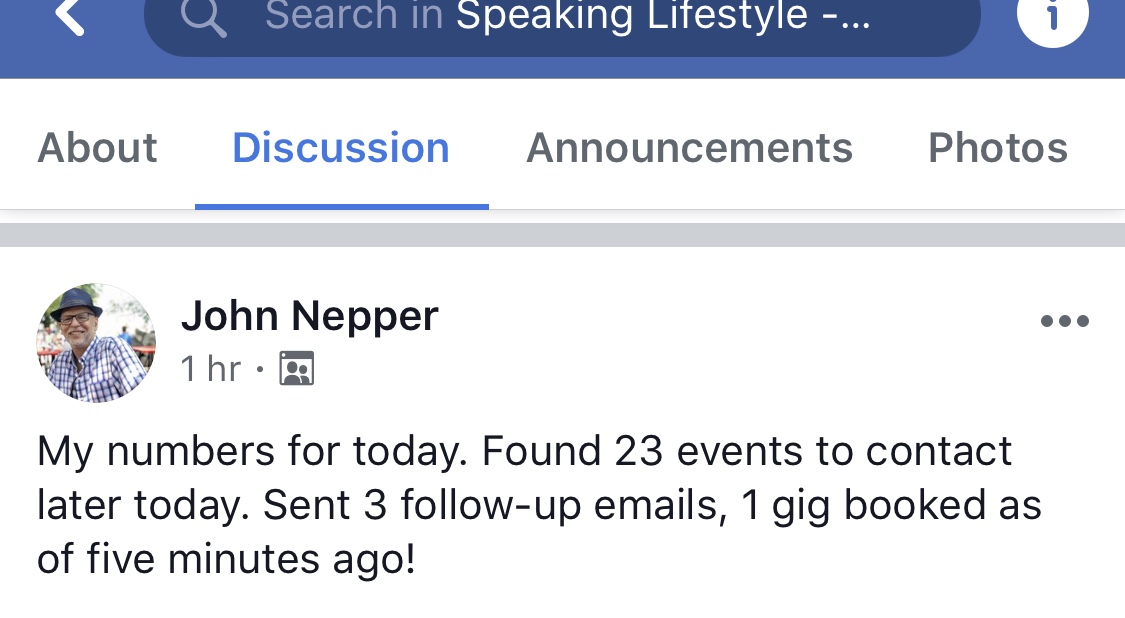 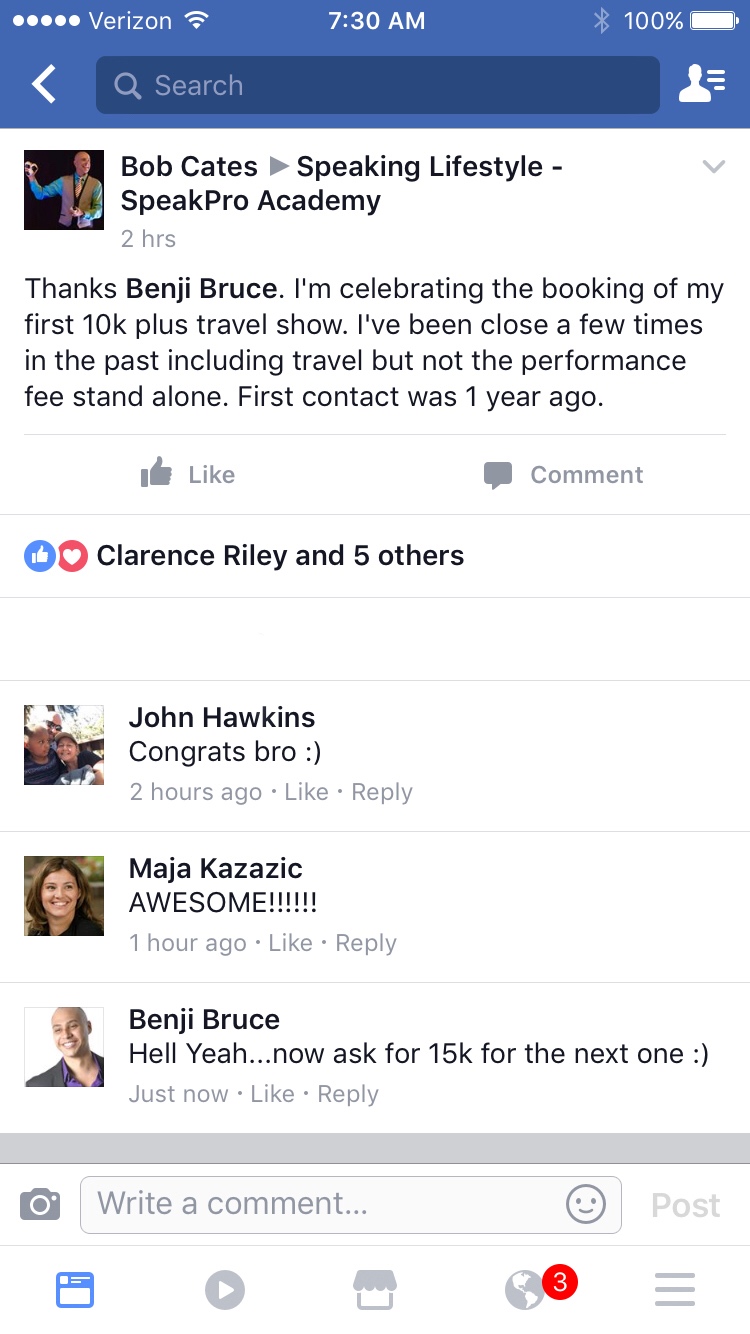 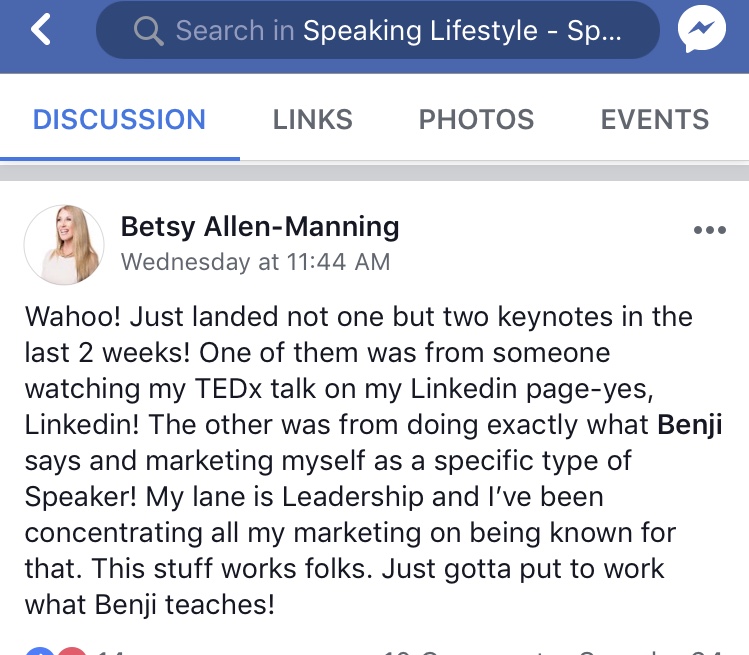 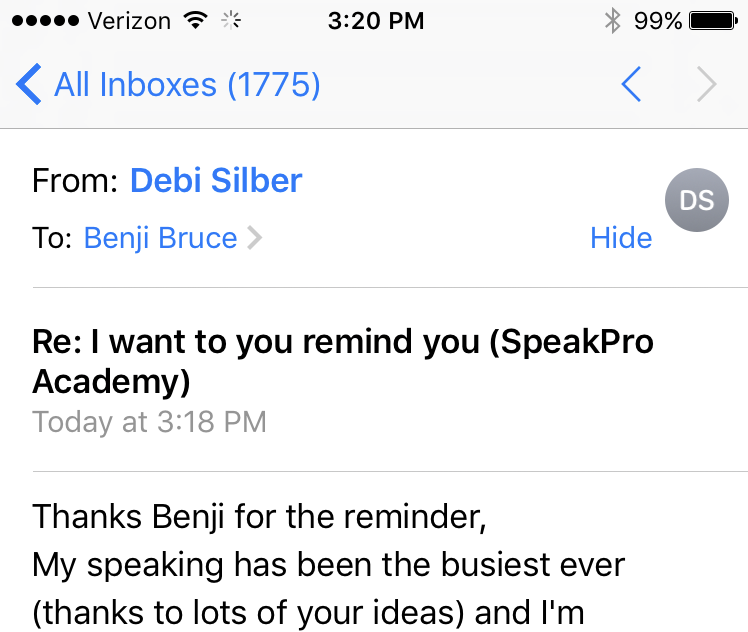 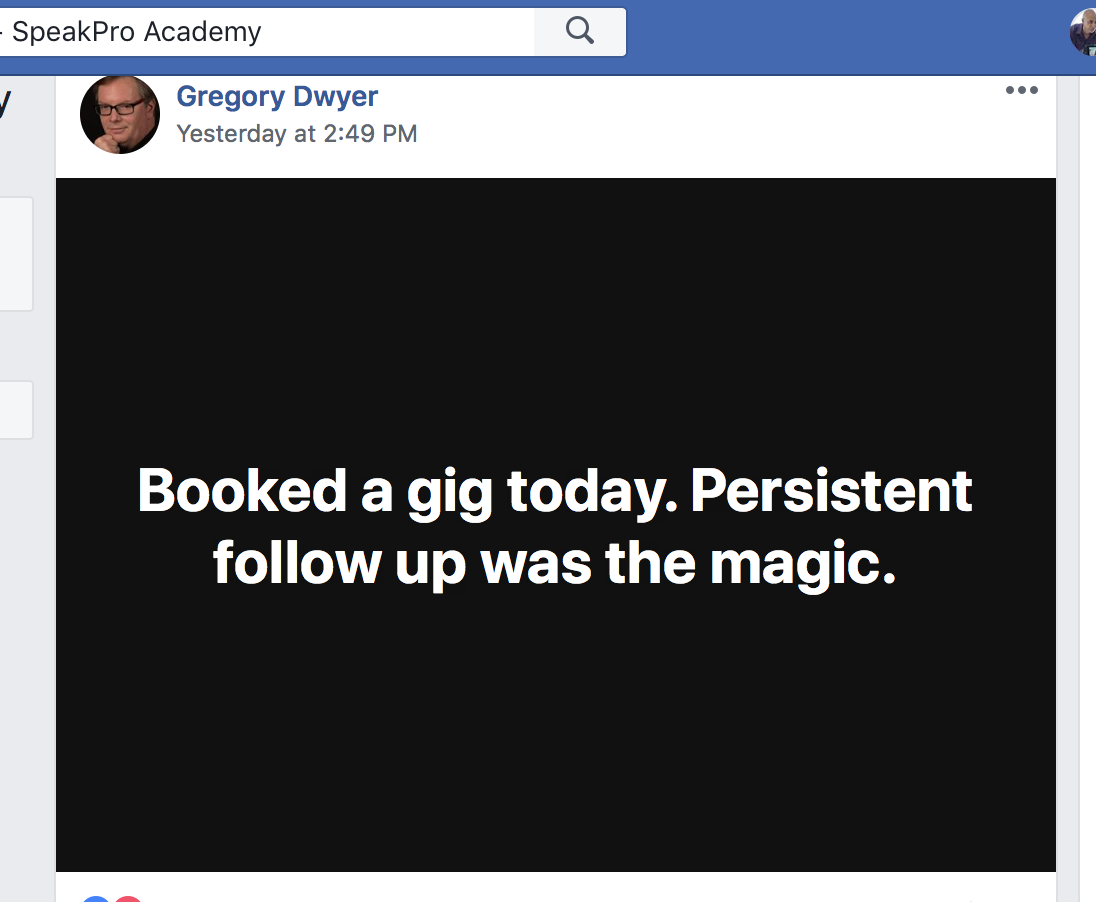 Ready To Get Booked Consistently? Join the SpeakPro Academy!